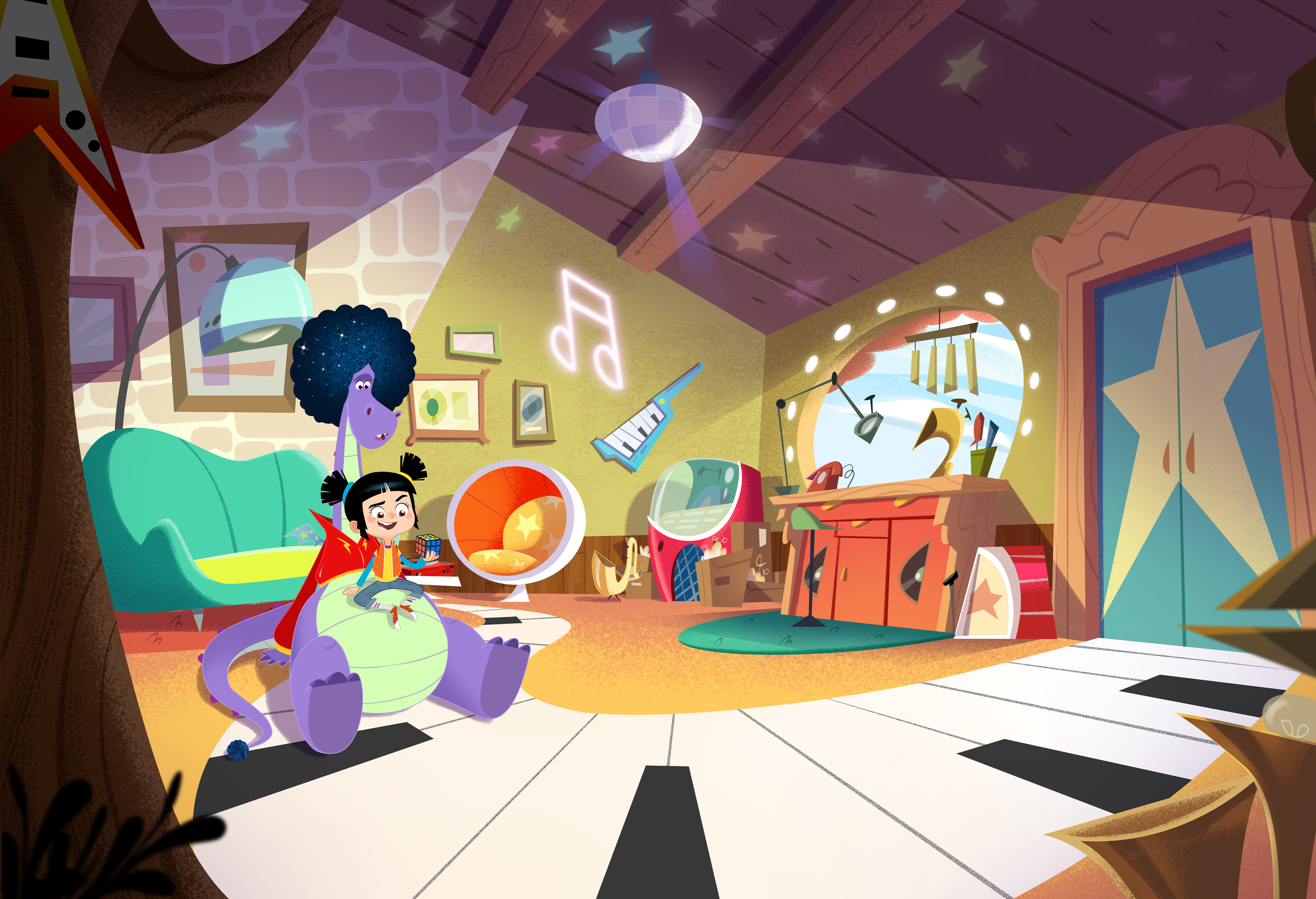 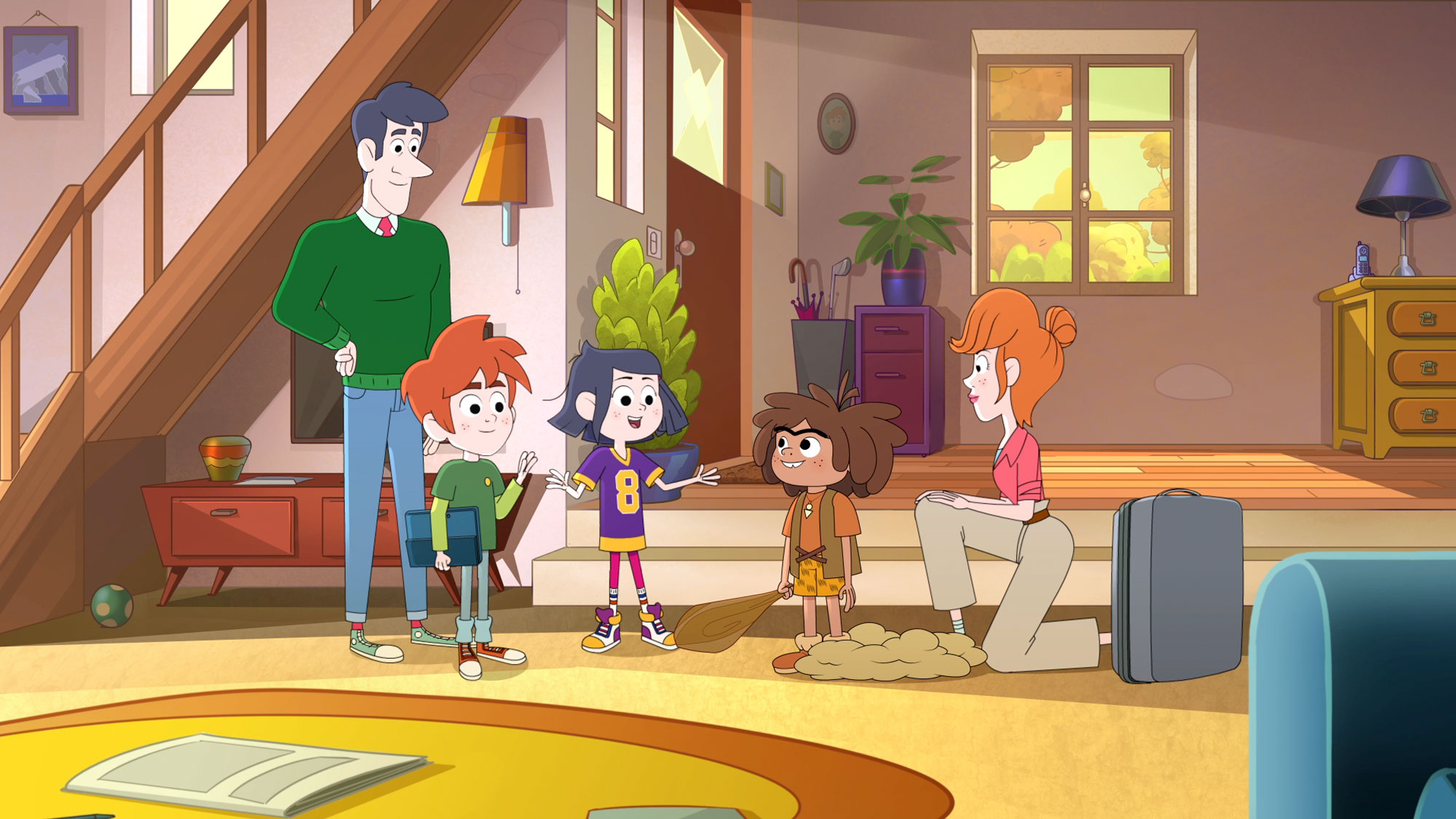 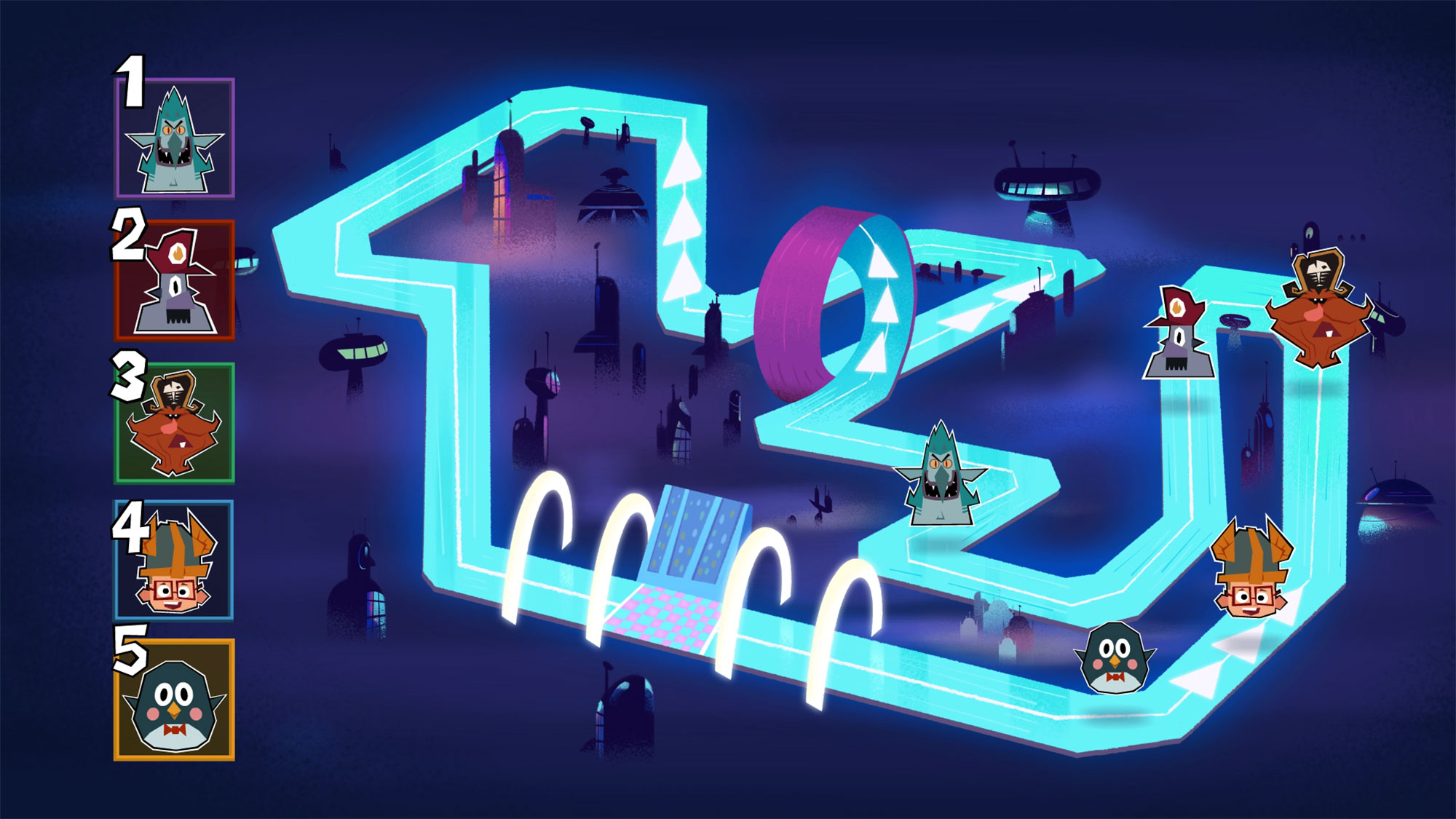 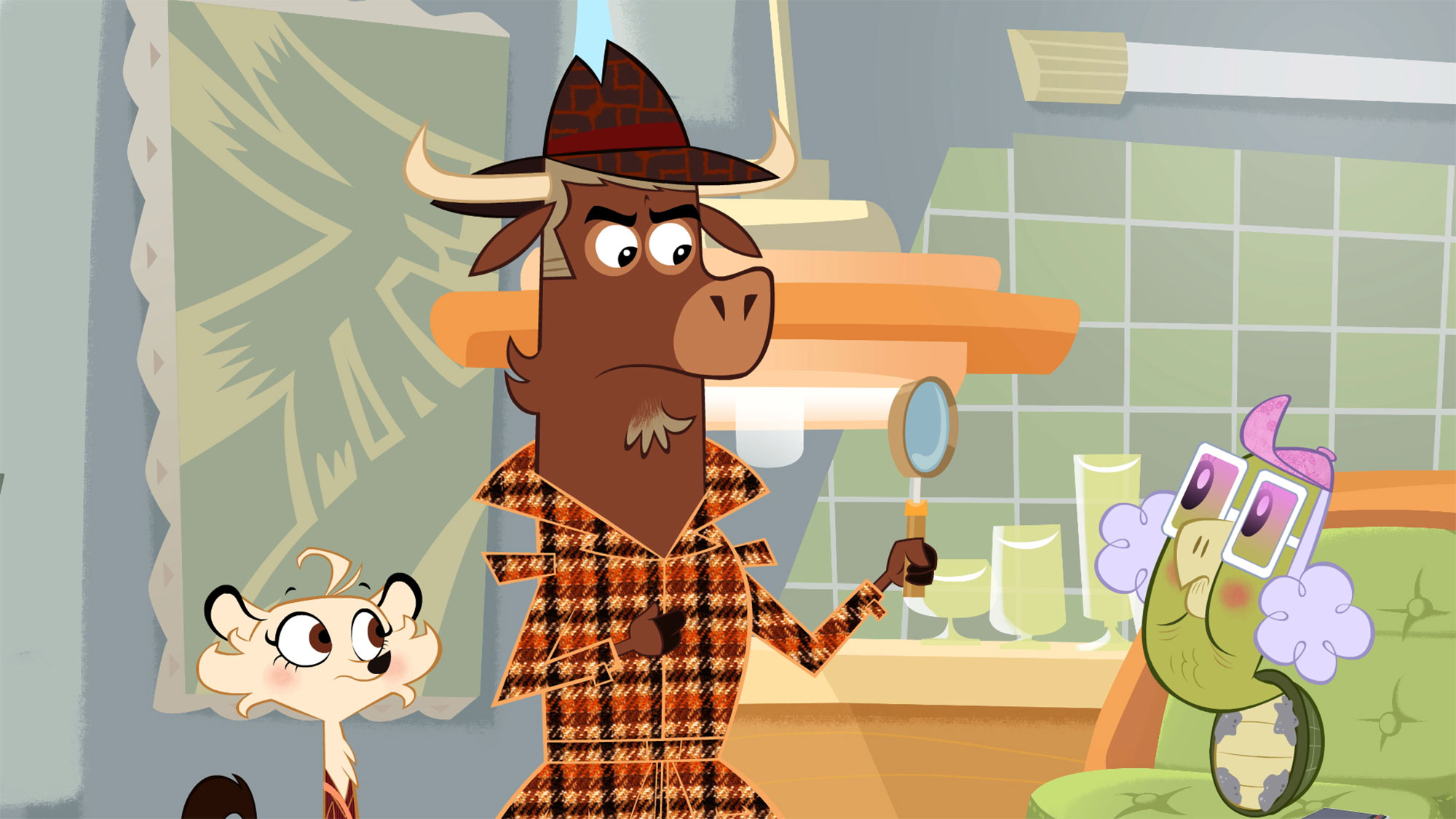 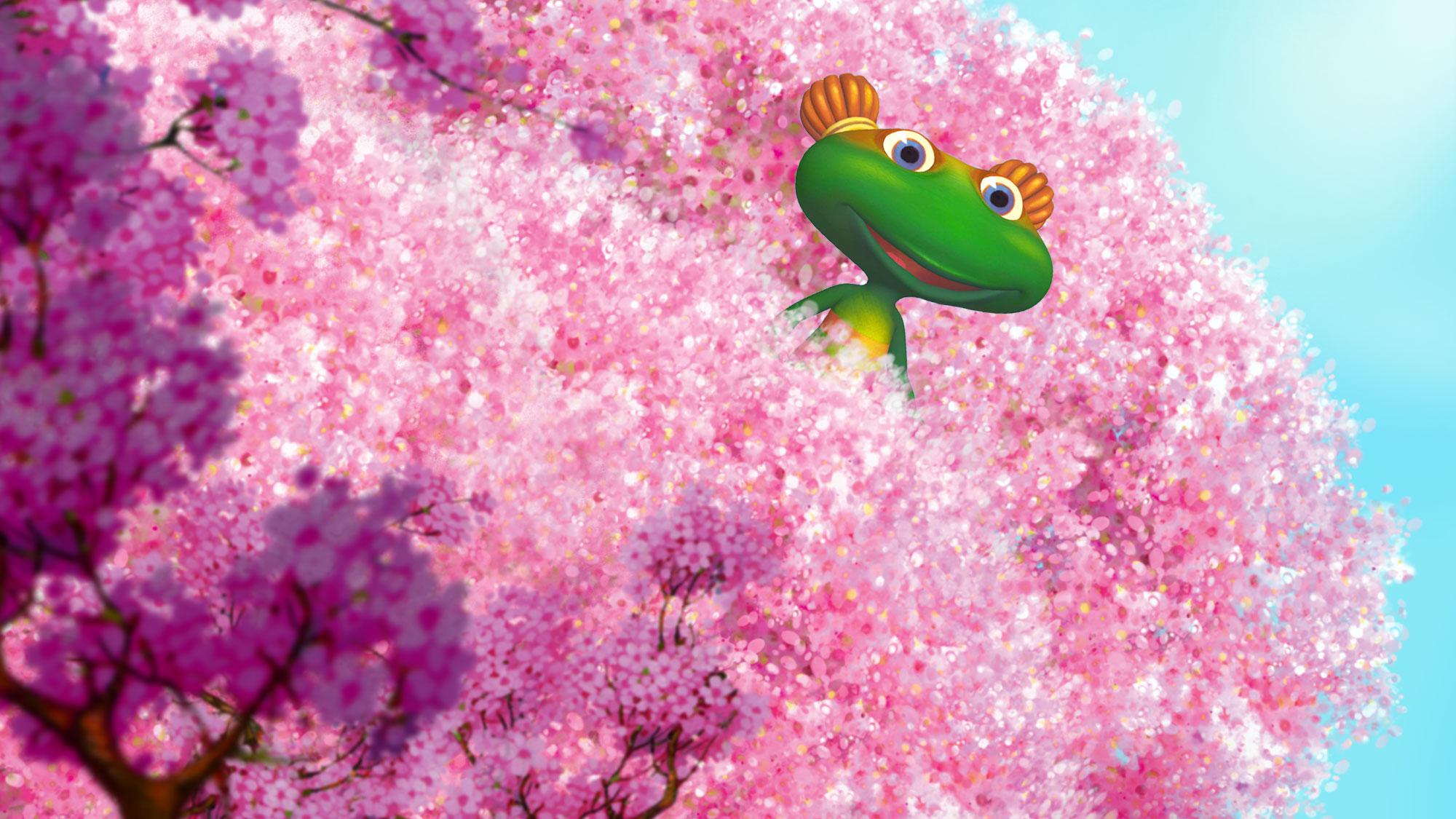 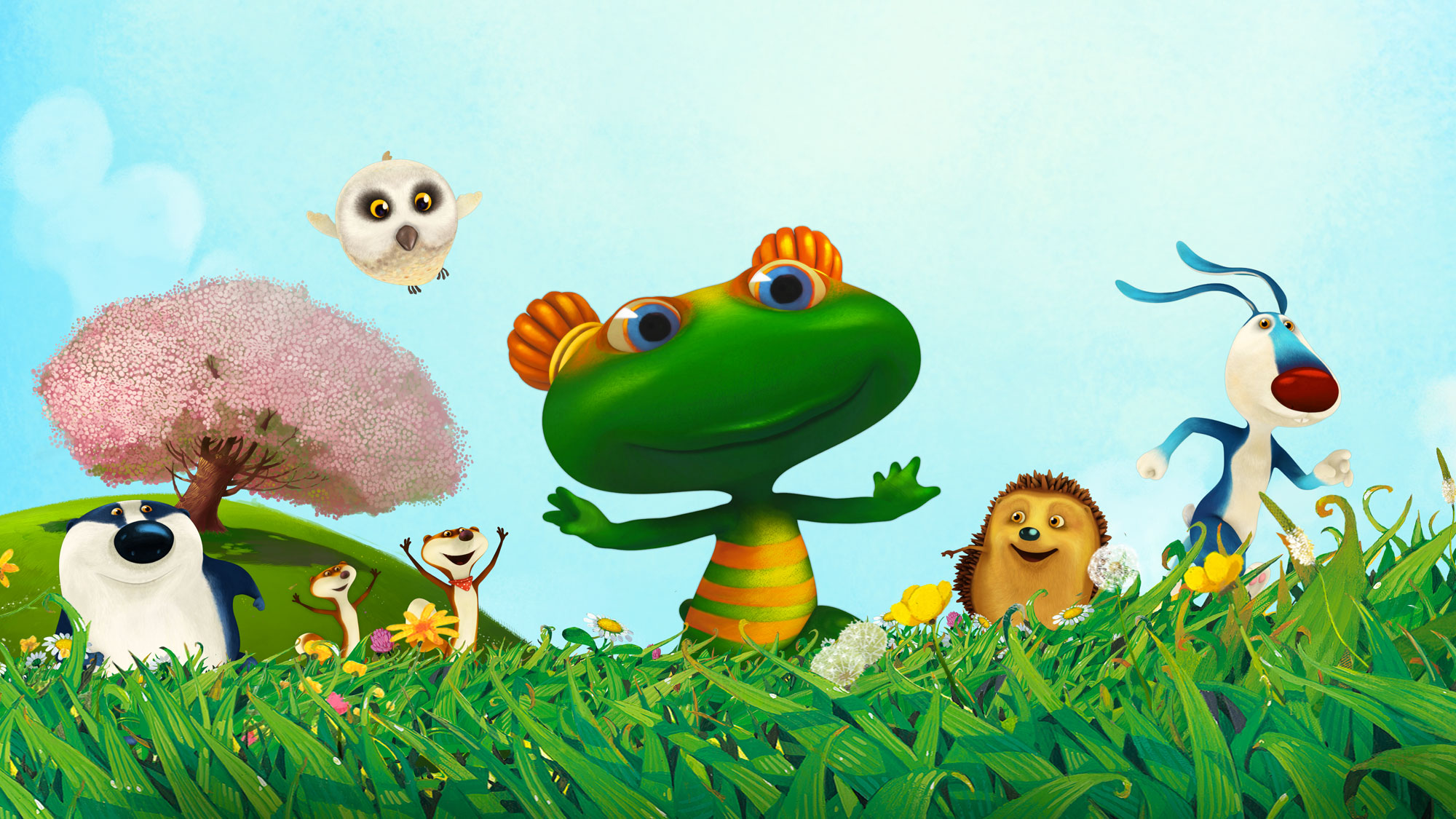 Mondo TV France is the French production subsidiary of the Italian group Mondo TV SpA. Founded by Eve Baron-Charlton in 2006 – the company was managed by Sylvie Mahé from June 2018 to September 2022.

The company’s organization changed in October 2022: Paolo Zecca took on the role of general manager of Mondo TV France while Reidun Montaville became producer and Thomas Blanc head of editorial and development.

Mondo TV France has been producing for 15 years youth programs that are expertly chosen and both artistically and technically masterful. The company’s editorial policy is to work only on highly creative shows, whether they are adaptations or entirely new projects. The whole team holds bringing children from all around the world together around universal themes very much to heart.

With Lulu Vroumette and her 3 seasons, that happens through discovering and experiencing wonder in the face of nature, her true playground.

Sherlock Yack‘s ambition was, through detective investigations, to make children think and laugh at the same time.

Marcus Level provides 52 levels of video games and different worlds that children can dive into at the same time as the show’s young hero.

In 2019, children also met Rocky Kwaterner, a young caveman who has defrosted his way into the 21st century.

In Disco Dragon, children followed Disco and Betty, a duo of musical partners-in-crime.

With Grisù, currently in production, children will learn about determination in the company of our dragon child who dreams of becoming a fireman. Because to be a fireman is above all to be at the service of others, Grisù sees in any other job or mission, the duty to bring his help.

Our goal is to make our young audience, which is always on the lookout for new experiences, laugh, dream, and feel moved – all at the same time.